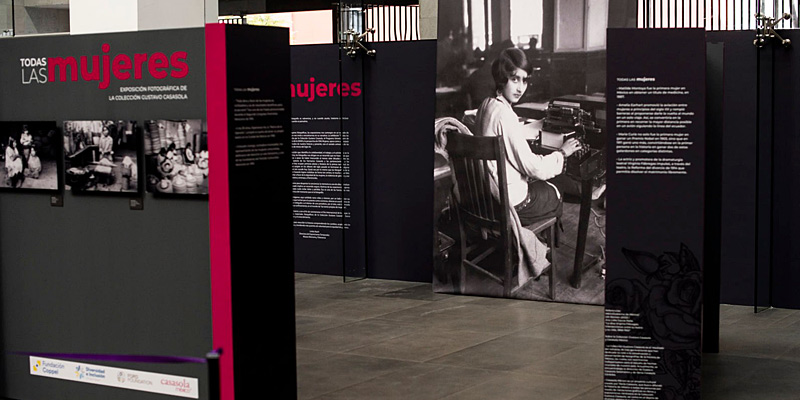 The Museum of Memory and Tolerance was created with the purpose of transmitting the values of tolerance through the promotion of historical memory.

Memory and Tolerance arises as a non-profit association, with the purpose of transmitting tolerance through historical memory. By showing the greatest examples of intolerance that human beings have reached, such as genocides, we will be able to understand the value of tolerance and diversity.

To spread the importance of tolerance and diversity. To raise awareness through historical memory, particularly of genocides and other crimes. To alert about the danger of indifference, discrimination and violence in order to create responsibility, respect and awareness in each individual that will lead to social action.

Transcend as an institution that is an authority on issues related to the historical memory of genocides, tolerance and Human Rights; both nationally and internationally.

• To promote the values of tolerance and respect.

• To encourage new generations to seek a healthier and more committed coexistence with their environment.

• Confront the visitor to create an introspection and a change of attitude.

• Educate and create an awareness of commitment to the needs of the most vulnerable.

The Memory and Tolerance Museum has been recognized as one of the ten best museums in Mexico City by various organizations and media, including: Cultura Colectiva, Hotbook, TripAdvisor, ArchDaily, Top MXCITY, Turinews, Infograma, Lifeboxset and Grazia. Various institutions have also awarded prizes and awards for its design and structure, such as the Mexican Association of Interior Designers, the Ibero-American Council of Interior Designers and others specialized in the field.

Get Updates About Memory & Tolerance Museum