Mexico Plans to Legalize Cannabis by the End of October 2019 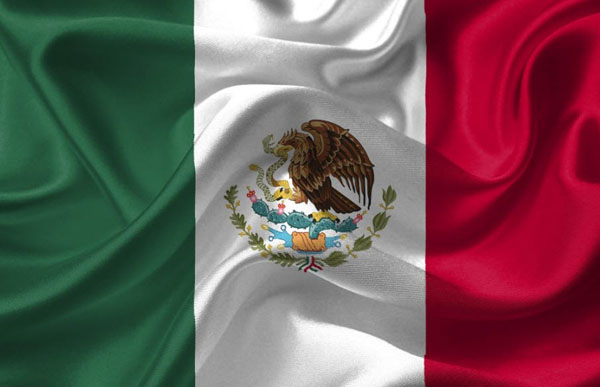 The leader of Mexico’s ruling political party – Senator Ricardo Monreal – has confirmed his country will fully legalize cannabis by the end of the month.

Monreal, head of the MORENA party, said the public consultation over the prospect of Mexican marijuana legalization had ended, with the majority of the public heavily in favour of legalization.

He added that the government was close to finalizing a reform bill that would be enacted without delay.

“We’re thinking that we’ll bring the law out, approve it, at the end of October,” he stressed.

“That’s the schedule we have.”

The swift action would suggest that Mexico’s lawmakers are keen to meet a Supreme Court deadline set last year. Officials had made it clear they believed a nationwide ban on personal possession, cultivation and use of cannabis was unconstitutional, and urged the ruling party to set the legalization structure in stone before the end of October 2019.

Read the rest at The LeafDesk.